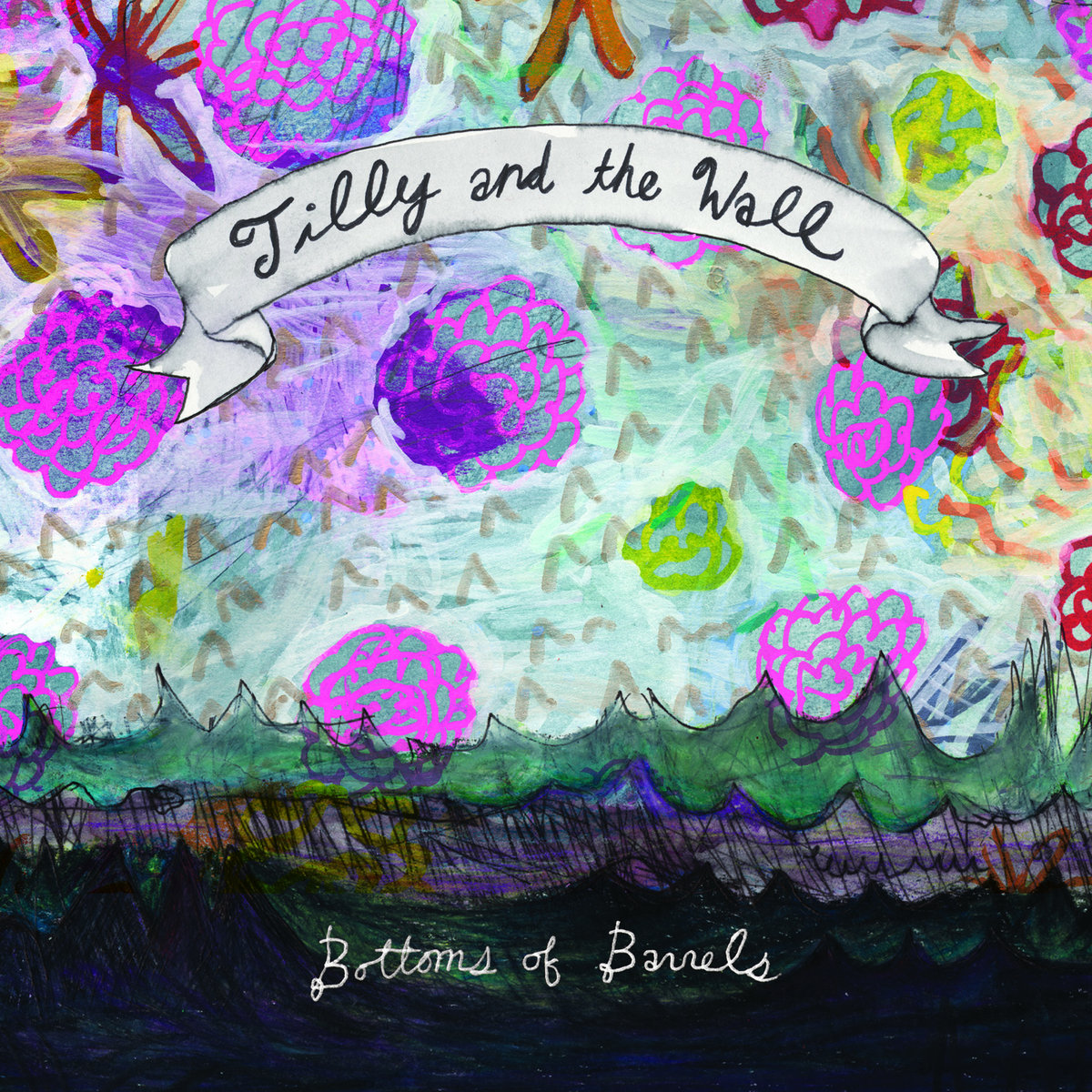 Bottoms of Barrels is the second album by Omaha, Nebraska's Tilly and the Wall.It was released on 2006-05-23 on Team Love Records.. The album was the ninth release of Team Love Records; its Australian release was June 2, 2007 by Dew Process.Singles to date nationally: "Bad Education," "Rainbows in the Dark," "Sing Songs Along," and "The Freest Man."Genre: Indie pop. 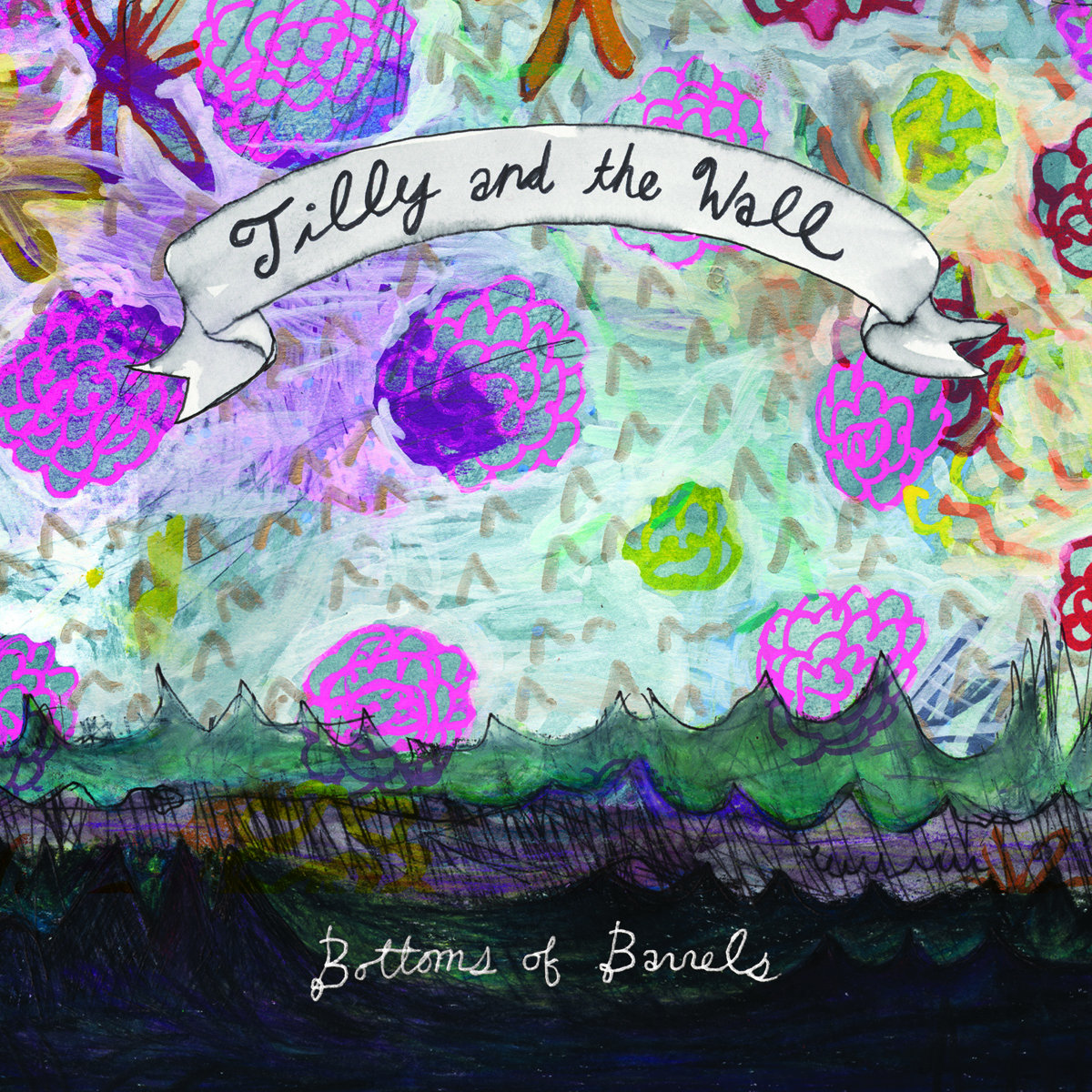 In an era when most young pop and rock performers are preoccupied with the utter misery of their wretched lives, Tilly And The Wall fly square in the face of post-teen cynicism and angst with an utterly buoyant, sweet, exuberant sound that dresses even their 4.5/5(15). 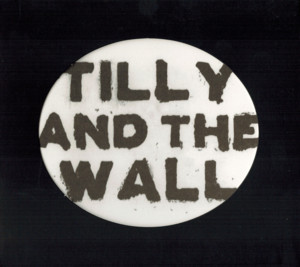 Check out Bottoms Of Barrels by Tilly And The Wall on Amazon Music. Stream ad-free or purchase CD's and MP3s now on Amazon.com.4.5/5(15). 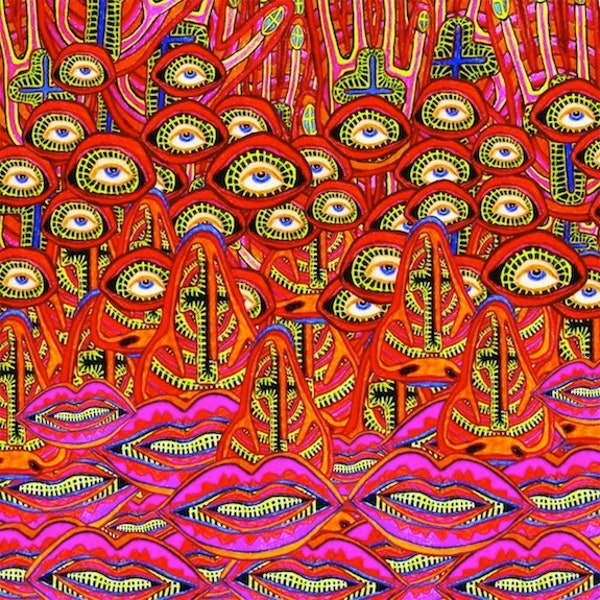 Bottoms of Barrels. Bottoms of Barrels, the band's follow-up to Wild Like Children, was released on May 23, 2006. Tilly and the Wall appeared on the Late Show with David Letterman on October 27, 2006, to perform "Bad Education". The song was not played in full due to time constraints. A number of live dates were played to support the album.Genres: Indie pop, indie rock. 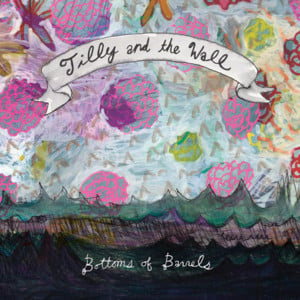 Tilly And The Wall lyrics - 40 song lyrics sorted by album, including "The Freest Man", "Reckless", "Sing Songs Along".