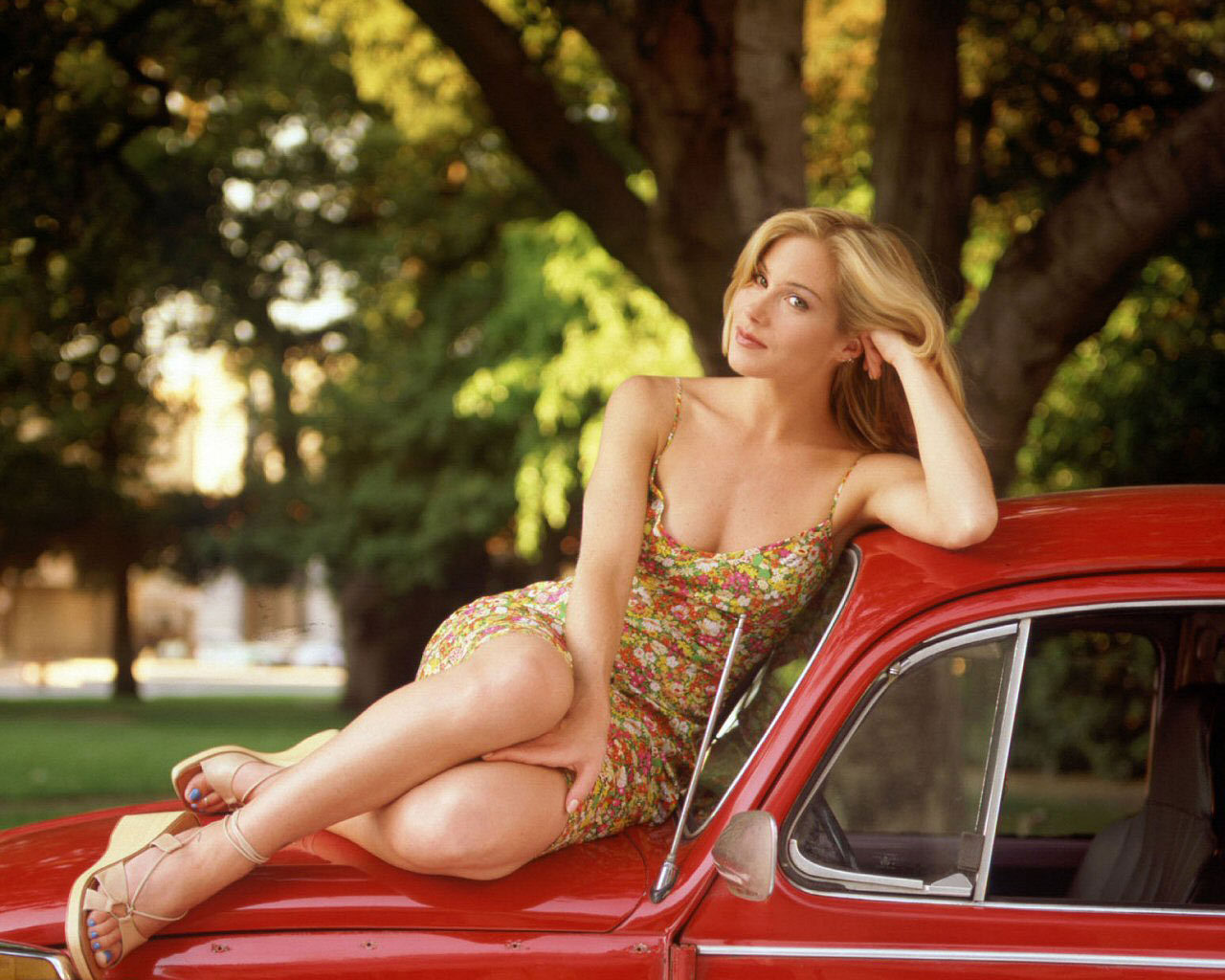 Christina Applegate, Actress: The Sweetest Thing. Christina Applegate was born in Hollywood, Los Angeles, California, to record producer/executive Robert William Applegate and singer-actress Nancy Priddy. Her parents split-up shortly after her birth. She has two half-siblings from her father's re-marriage - Alisa (b. 10 October 1977) & Kyle (b. 15 July 1981).

When Christina Applegate took the role of ditzy teen Kelly on the TV sitcom “Married with Children,” she was forever branded a bombshell airhead. Future film roles did nothing to dispel that image. She said yes to forgettable movies like “Mars Attacks” and “Jaws of Satan,” then struck. 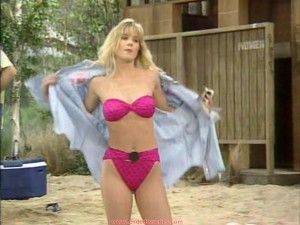