The family of Barack Obama, the 44th President of the United States, and his wife Michelle Obama is made up of people of Kenyan (Luo), African-American, and Old Stock American (including originally English, Scots-Irish, Welsh, German, and Swiss) ancestry. Their immediate family was the First Family of the United States from 2009 to 2017. The Obamas are the first First Family of African Connected families: Robinson, Dunham, Soetoro, Ng. 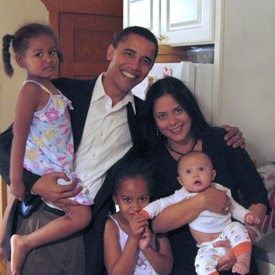 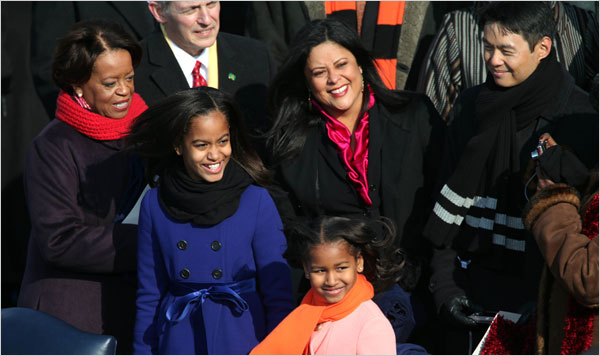