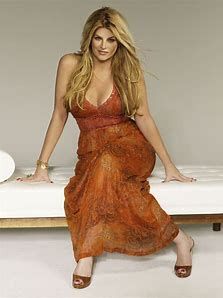 Kirstie Louise Alley (born January 12, 1951) is an American actress and spokesmodel. She first achieved recognition in 1982, playing Saavik in the science fiction film Star Trek II: The Wrath of Khan. Alley played Rebecca Howe on the NBC sitcom Cheers (1987–1993), receiving an Emmy Award and a Golden Globe in 1991 for the role. 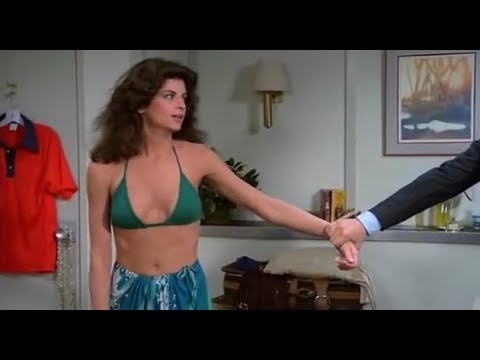 Before losing 75 lbs., Kirstie Alley – who makes her bikini debut on The Oprah Winfrey Show on Monday – was trapped in a cycle of binge eating that at one point had her tipping the scales at Author: Tim Nudd.

Kirstie Alley, Actress: Drop Dead Gorgeous. Kirstie Alley was born on January 12, 1951 in Wichita, Kansas, USA as Kirstie Louise Alley. She is an actress and producer, known for Drop Dead Gorgeous (1999), Look Who's Talking (1989) and Star Trek II: The Wrath of Khan (1982). She was previously married to Parker Stevenson and Robert Alley.