Dick Gordon speaks with WUNC's Morning Edition host Eric Hodge about the end of The Story and his future plans.The final new episode of the show airs Friday, October 11, . 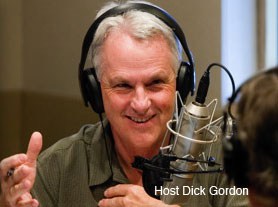 The Story with Dick Gordon was a weekday interview program hosted by Dick Gordon, former host of WBUR's The Connection and, before that, fill-in host for the Canadian Broadcasting Corporation's national radio program This Morning.Home station: WUNC, Minnesota Public Radio. 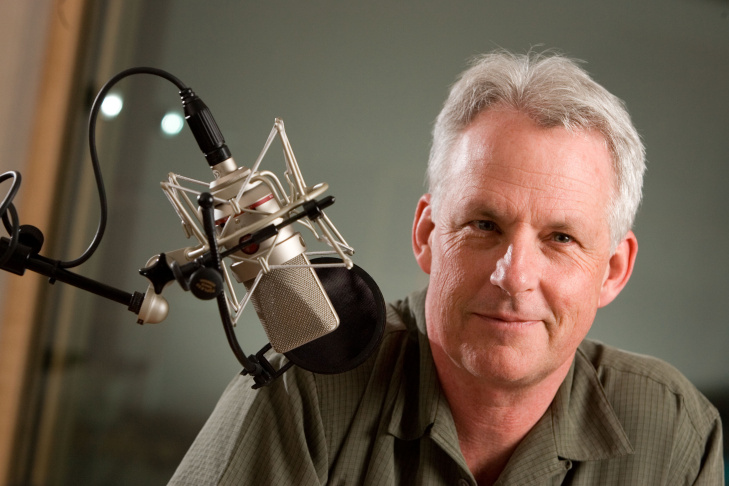 Dick Gordon’s reporting has taken him around the world from South Africa to India, and Moscow to Iraq - not to mention much of his native Canada where he worked as a reporter for the CBC. When people ask why he started The Story, Dick remembers a train trip he took through the former Soviet Union.

Richard Juico Gordon (born August 5, 1945), known as Dick Gordon, is a Filipino politician and broadcaster who currently serves as a Senator of the Philippines and the chairman of the Philippine Red Cross.. As a politician, Gordon gained national prominence as the chairman of the Subic Bay Metropolitan Authority during the administration of President Fidel Ramos, and as Secretary of Political party: Independent (2004–2009, 2014–present).

APM: The Story The Story with Dick Gordon brings the news home - through passionate points of view and personal experiences. The program brings together ordinary and extraordinary people to.