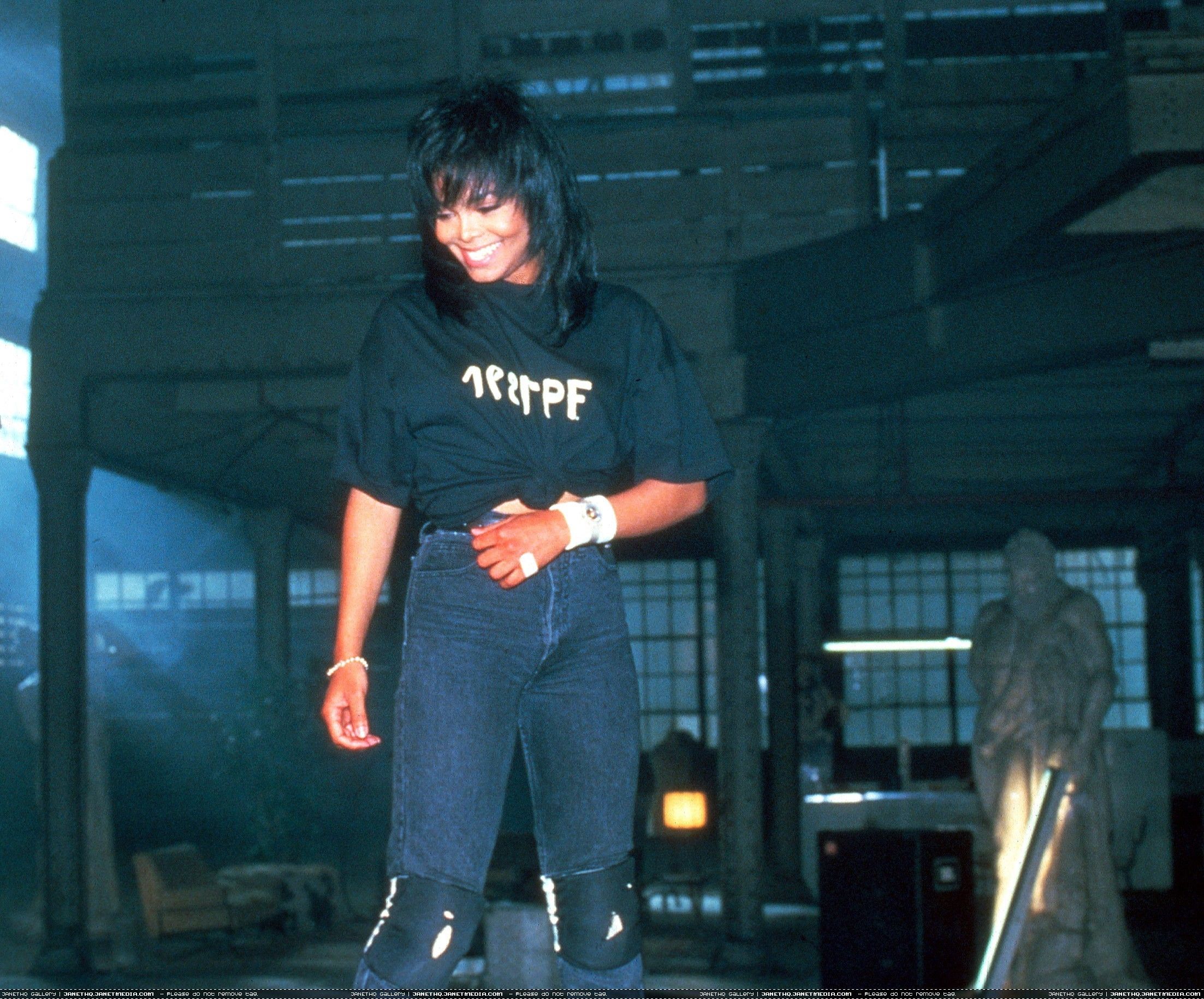 "The Pleasure Principle" is a song by American singer-songwriter Janet Jackson, recorded for her third studio album, Control (1986). It was written by and produced by Monte Moir, and was released as the sixth single from the album on May 12, 1987 by A&M Records. "The Pleasure Principle" is an "independent woman" anthem about love gone wrong built around a dance beat.B-side: "Fast Girls". 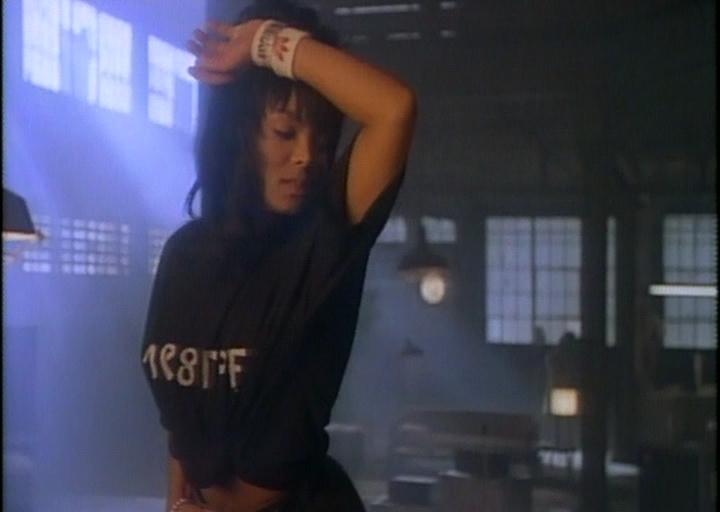 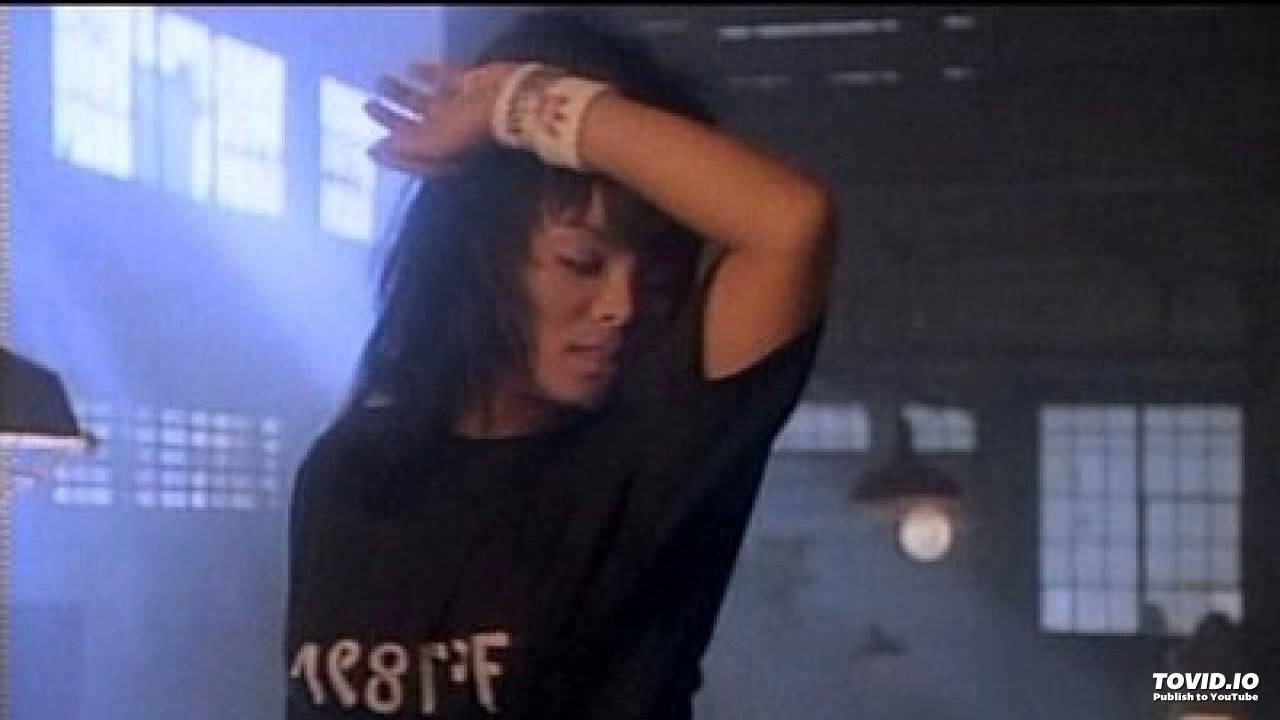 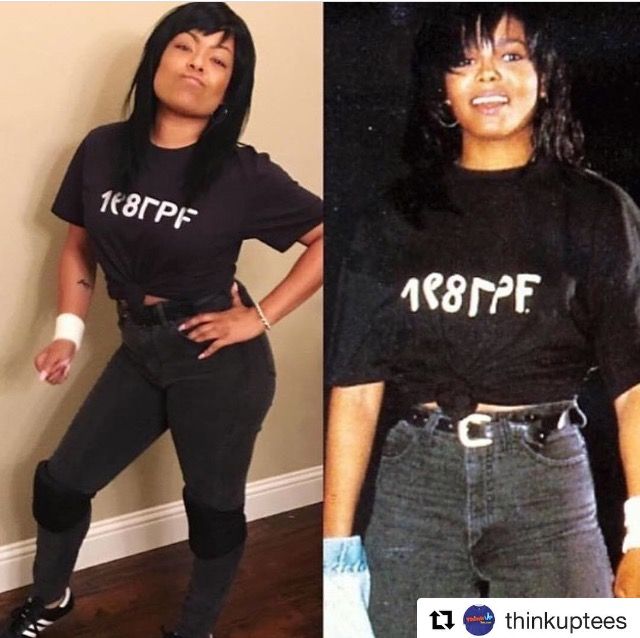