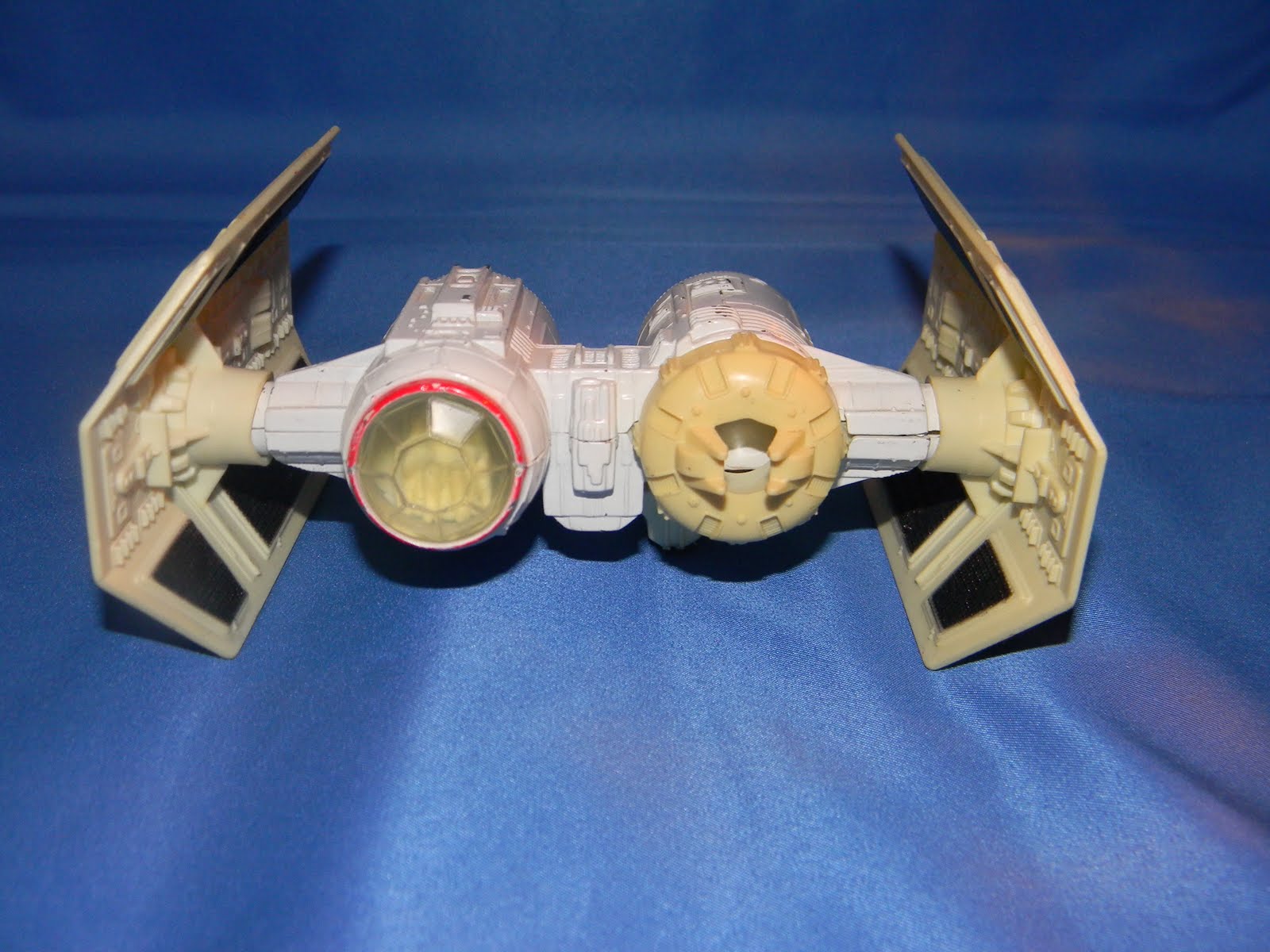 The TIE Bomber is the rarest of the die cast line and few survive still sealed in their boxes today. The TIE Bomber was only released in the US in relatively small numbers, and it is thought that its minor role in the Empire Strikes Back led to poor sales and the cancellation of production in 1981. 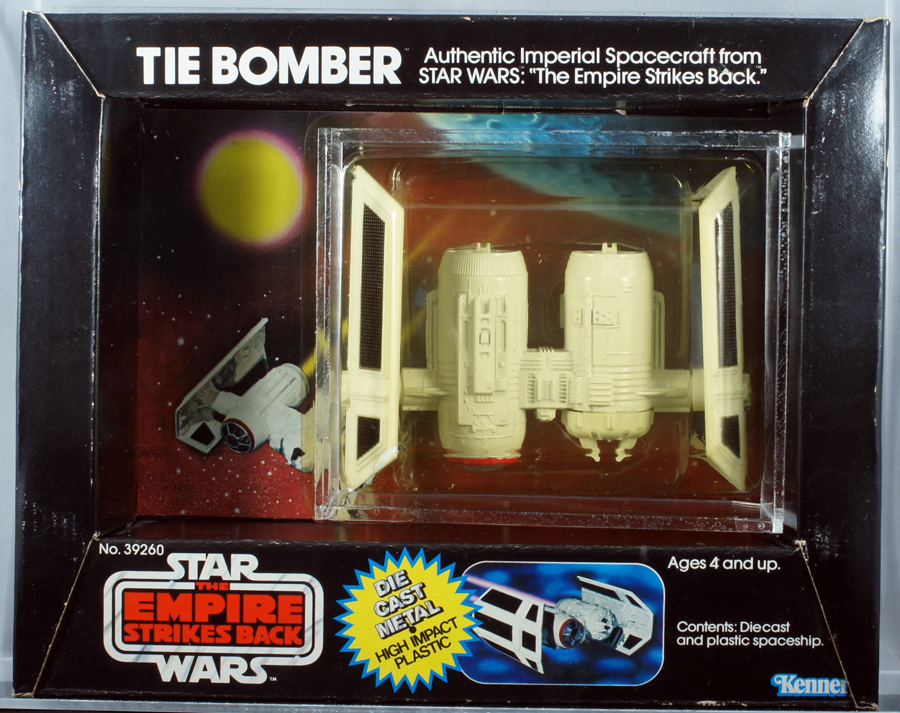 Only eleven vintage die cast ships were ever released, which might explain why die cast is such a niche part of vintage Star Wars collecting. Die cast might be underrated but is an affordable and fun line to collect - and the only vintage Star Wars toys to star in the original films! 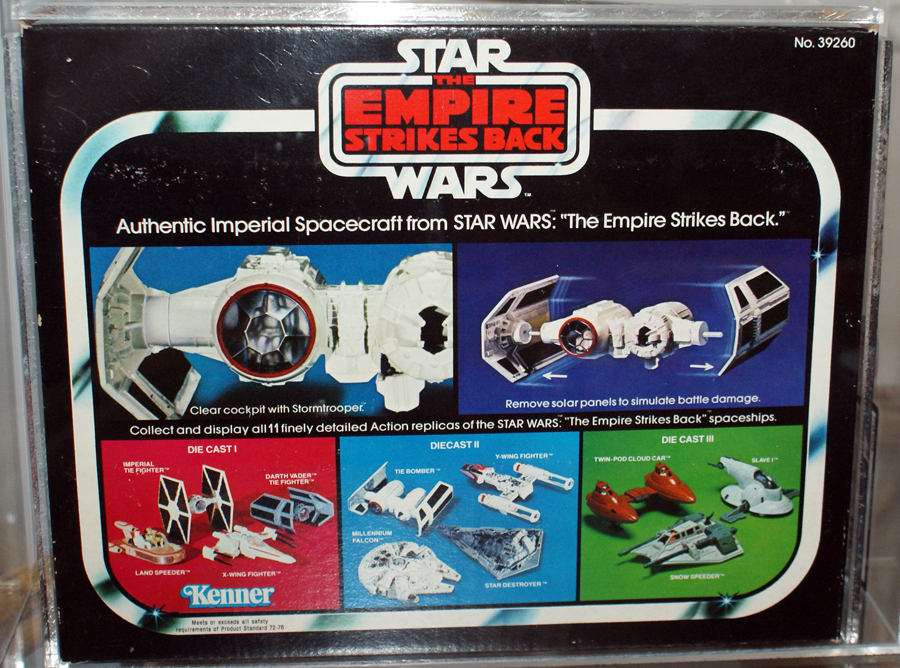